Extremadura has a traditional production of cross-bred Iberian pigs reared outdoors in field conditions, assuming this system is an important pillar of socio-economic activity in the rural environment. This semi-extensive system allows a respectful use of the agricultural territorial base in areas without trees and based on feeding processes with feed. However, its sustainability in the market is threatened by strong price competitiveness with production based on other more intensive systems in other regions of the Iberian Peninsula. The future of this semi-extensive production system for Iberian pigs characteristic of Extremadura depends on the ability of farmers to differentiate the quality of their animals in the market from those of more intensive systems. 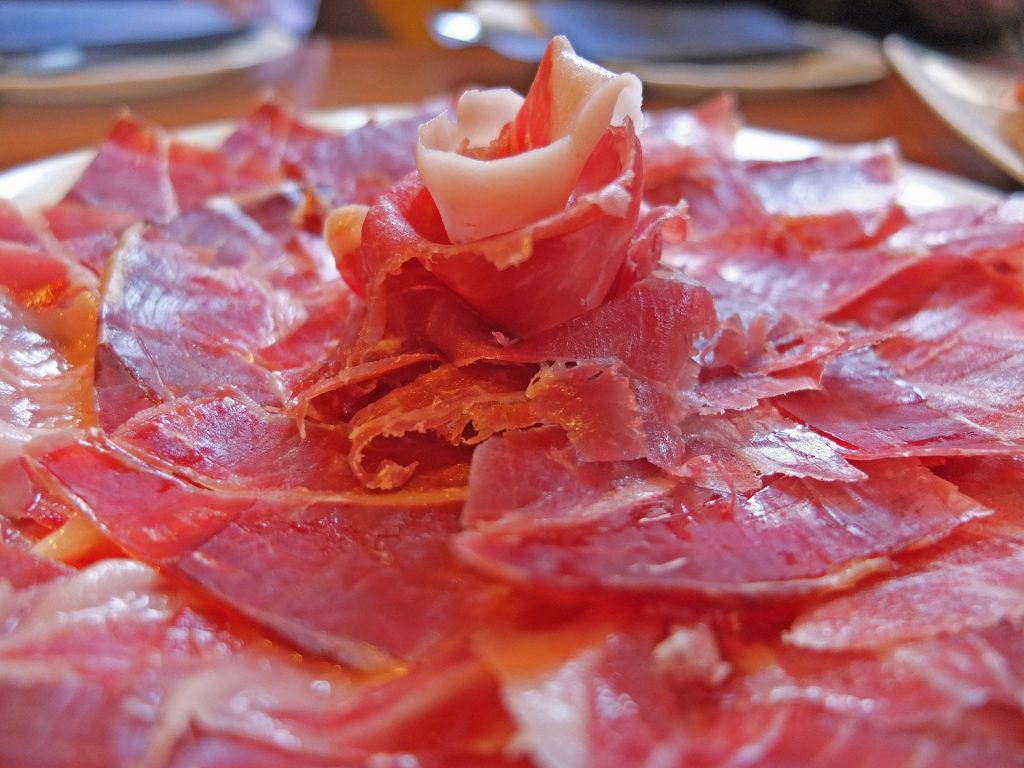 Currently, the growing internal and external demand for Iberian hams at a competitive price is favoring a genetic advance towards more proteolytic animals, seeking greater lean growth and conformation. Consequently, there is an entry of fresh hams with high rates of proteolysis as raw material in the cured products industry, which results in pasty texture problems at the end of the curing processes. This problem is enhanced if one takes into account the tendency towards transformation processes with lower salt levels and shorter healing periods that favor pasture.

With the aim of solving this problem of pasty textures, and increasing the added value of crossed Iberian pigs reared in the field in Extremadura, there is the possibility of taking advantage of the existence, although in a minority way, of local-type Duroc genetics with low potential proteolytic These genetic resources of Extremadura (animals raised during the last decade without significant genetic improvements in lean growth) are hardly used by breeders at present, but their introduction as finishing males in crosses with pure Iberian sows could reduce the proteolytic indexes and increase the value addition of pigs produced in semi-extensive systems. The low proteolytic indexes, together with the physical exercise that allows to improve the fatty infiltration and the quality of the meat, suppose an element of differentiation in the market that could improve the sustainability in the market of the production of the crossed Iberian pig reared in the countryside in Extremadura . 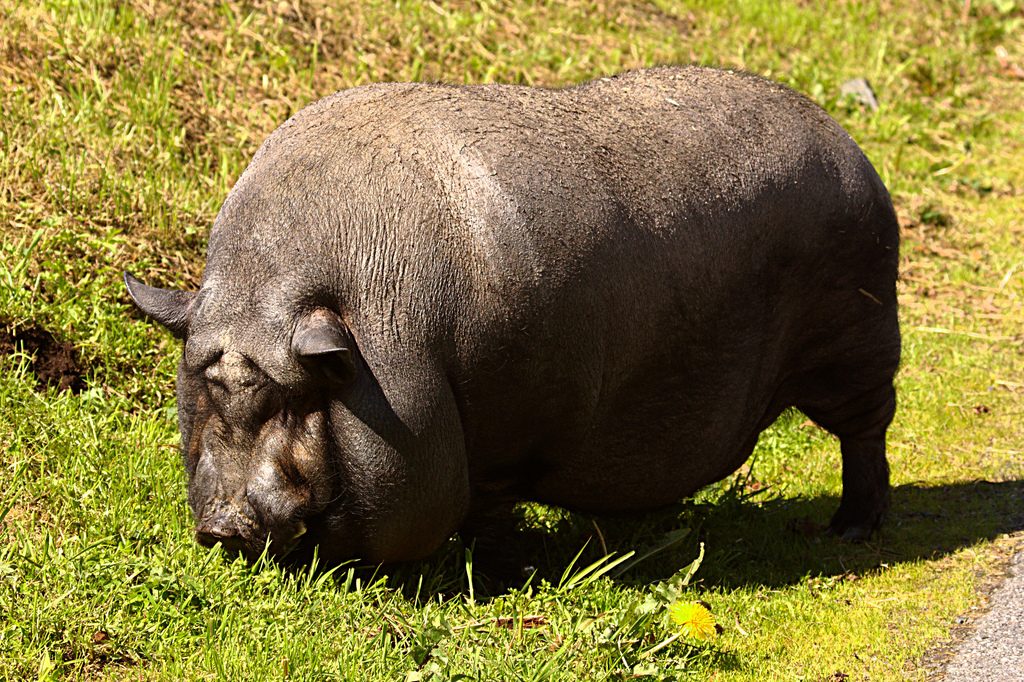 The availability of these genetic lines in Extremadura, and the lack of similar studies, make necessary the comparative study based on the productive performance and the proteolytic potential of crosses with pure Iberian sows to demonstrate the possibility of reducing the proteolytic indexes obtained with the crosses. current The qualitative improvement of crossed Iberian ham by means of the reduction of the proteolytic indexes, and therefore of the problems by pasty texture, could increase the interest of the farmers by these traditional lines of Duroc.

Therefore, the general objective of the project is to reduce the proteolytic potential of the Iberian crossed pig reared in the countryside in Extremadura to increase its added value and ensure its differentiation and sustainability in an increasingly competitive market. It is intended to demonstrate that crossing with local genetic lines of the Duroc breed (not enhanced by their lean growth) have a lower proteolytic potential in fresh meat than when using the current Duroc genetic lines of high lean yield. The comparative demonstration of the different Duroc lines will contribute to lay the foundations for the promotion in the national and foreign market of the Iberian crossed pig produced in the countryside in Extremadura, ensuring the long-term sustainability of the livestock farms oriented to rural rebirth. Well, otherwise, you can not compete properly considering the higher production costs of semi-extensive breeding.

The scope of the project contemplates the realization of pilot experiences to demonstrate the positive effect on the technological aptitude of fresh ham, and therefore, on the added value and the commercial profitability of the use of local genetic lines of the Duroc breed that transfer a lower Proteolytic potential for hams from crossed Iberian pigs.